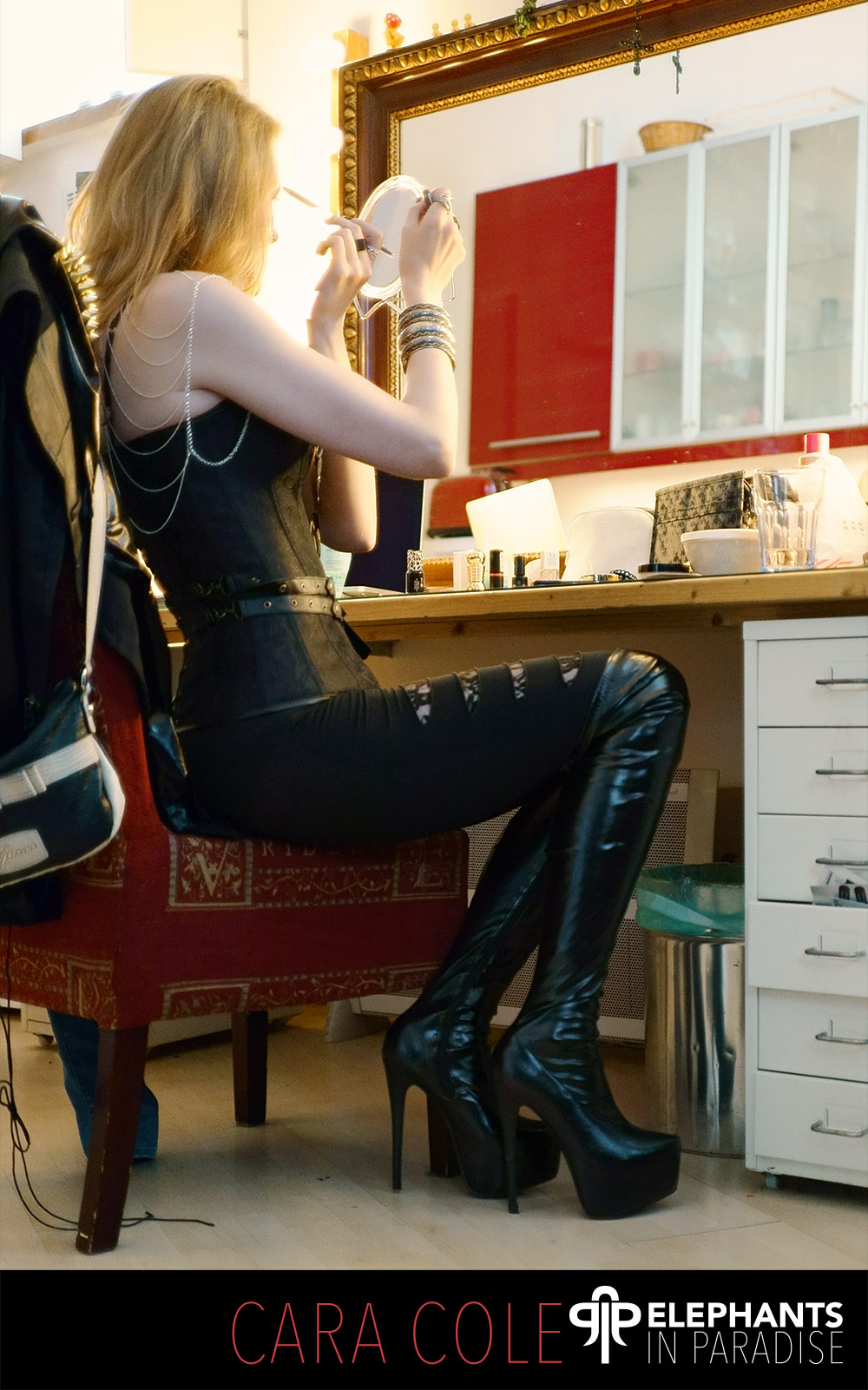 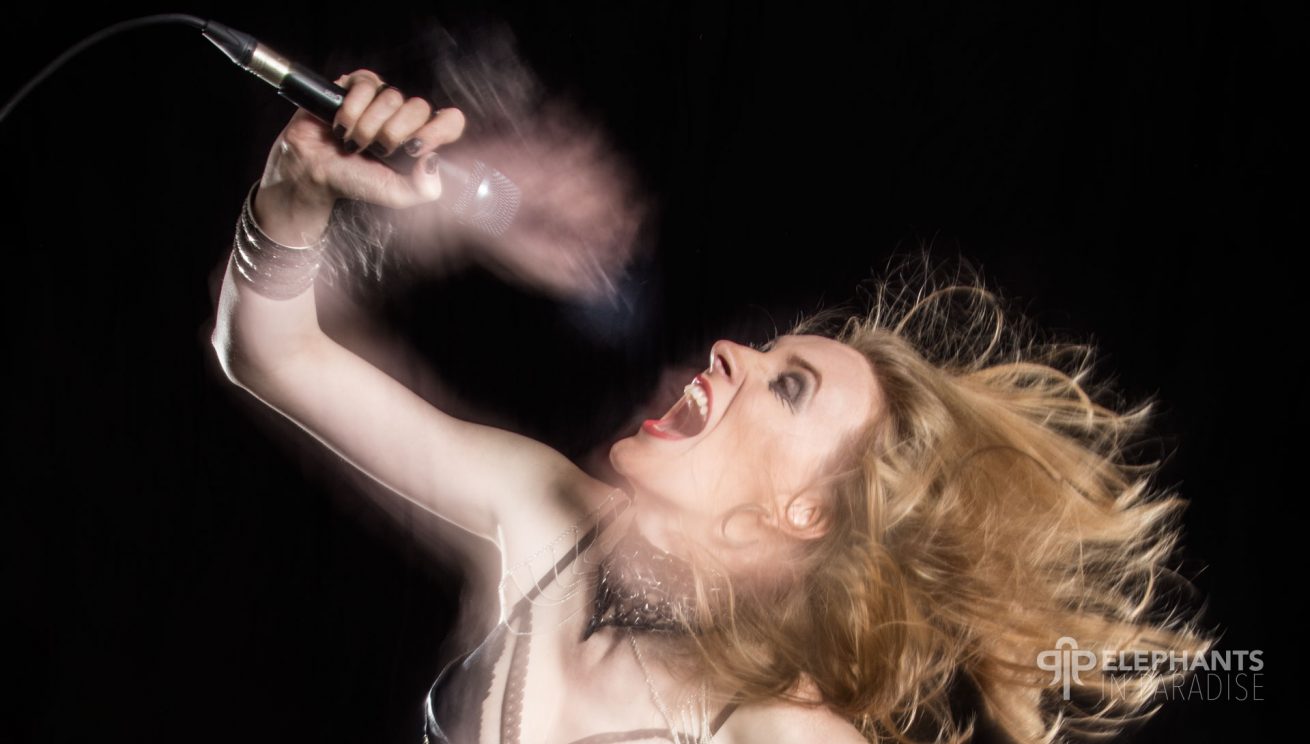 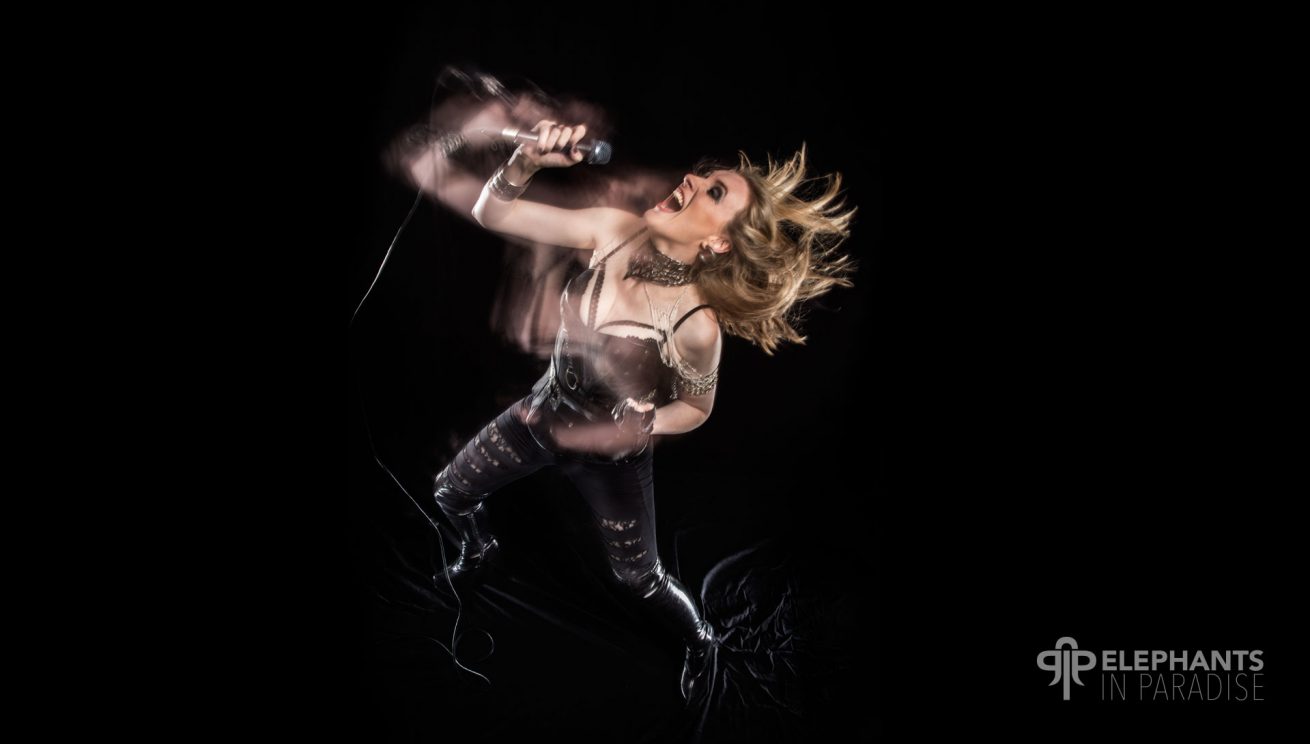 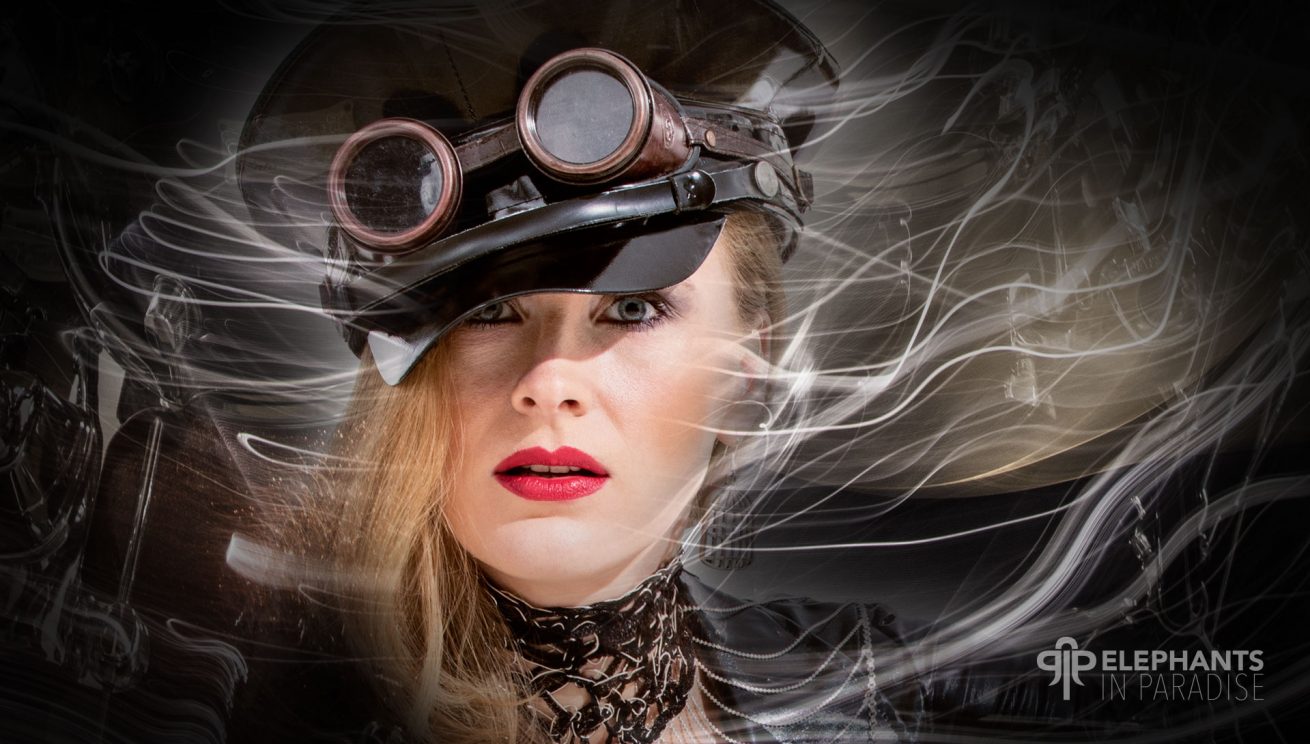 Elephants in Paradise has a new voice – welcome Cara Cole