Elephants in Paradise create appetite for more with "Extinction" trilogy

Vienna, June 24, 2022 - Austria's modern metal band "Elephants in Paradise" returns with the album "Extinction". In June, the three musicians will release their physical album exclusively in limited edition. In September 2022 the tour, postponed from 2020 and now enlarged, is to take place through several European countries.

In 2022, the modern metal band around frontwoman Cara Cole whets fans' appetites for more with their album "Extinction". The three previously only digitally available EPs of the trilogy "Extinction" will now be available physically in limited edition in time for the European tour with the band.
The album's nine songs tell a story. It is about greed, hate and ignorance - but also about love, strength and personal development. The listeners are called upon to critically question the story and to act in a future-oriented way. For "Extinction" elaborate videos are produced for some songs - a trademark of "Elephants in Paradise".

Sound-strong newcomers
"Elephants in Paradise" straddle the line between hard rock and modern metal. Their style consolidates in their second album around finer nuances. Catchy, melodic choruses and unconventional arrangements round out the songs. Progressive guitar sounds combined with electronic elements and harmonic choirs surround the powerful female vocals.
For the album production the drummer Borka Hess from Estonia could be won. Rainer Lidauer (former drums) has left the band. Max Haas is the new man on drums since 2022. The three musicians Cara Cole (voc), Christoph Scheffel (bass) and Rupert Träxler (guitar) continue to shape the musical style of the band together.

Europe tour in 2022
Hardly released "Elephants in Paradise" rose in 2018 with their debut album "Wake Up" directly into the Top 10 of the German Alternative Charts. Since March 28, 2022, the four musicians are back on the stages with their team and the new songs. In September 2022, the tour, postponed from 2020 and now also enlarged, will take place with the headliner "Imperial Age". The European tour will take the musicians through eight countries (DE, CH, FR, ES, PT, IT, NL, BEL). 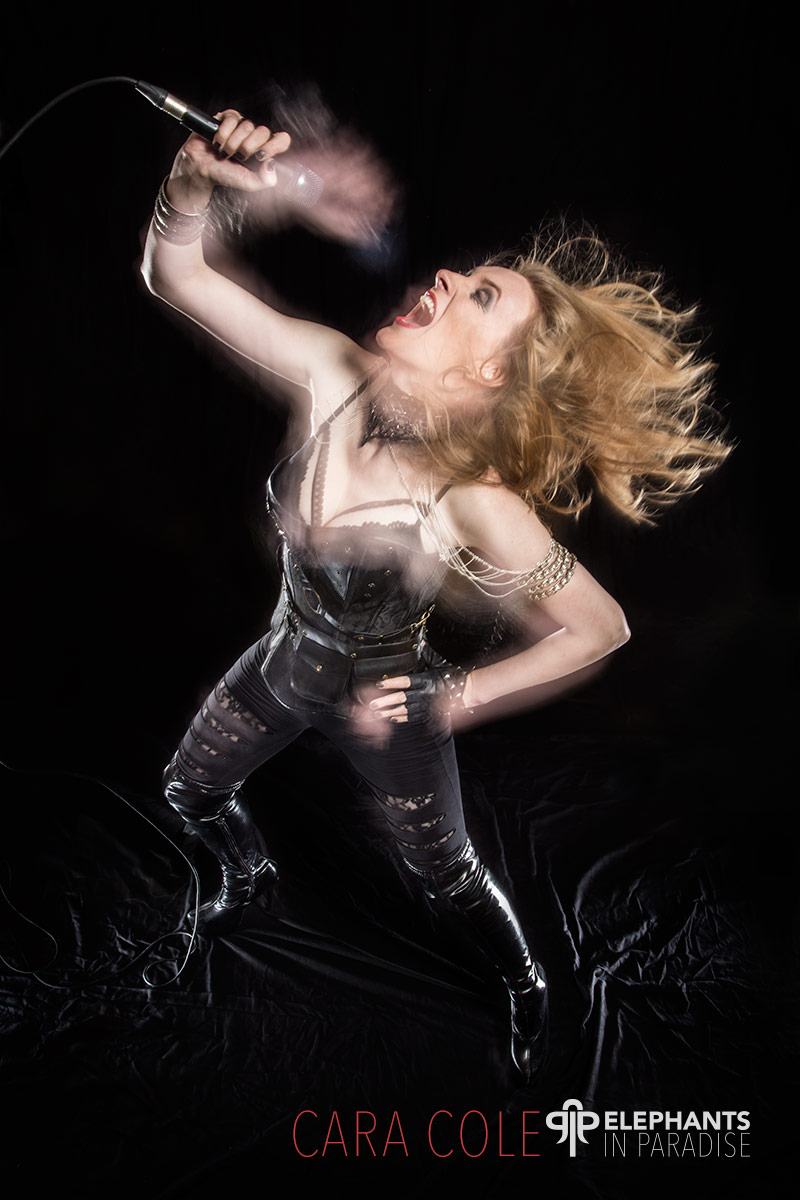 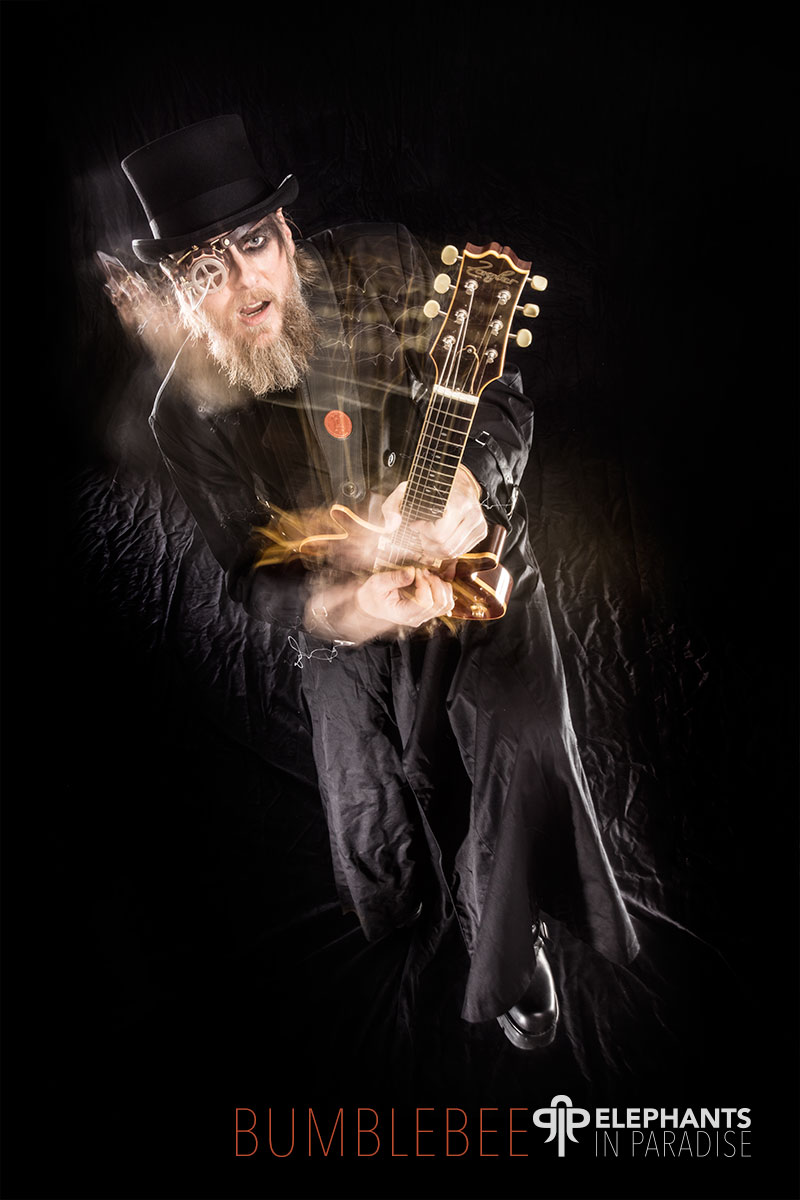 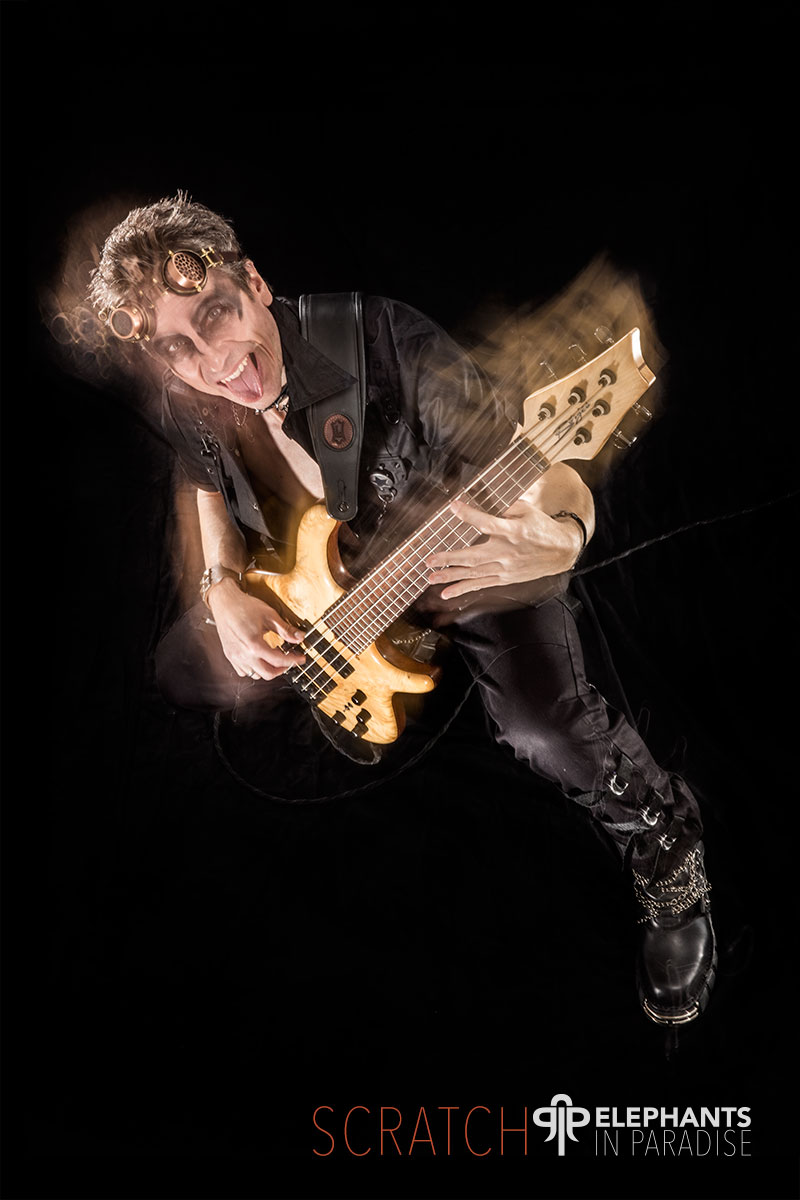 Inquiries and conditions under