Interview Album WAKE UP – Part 2 We Are Here 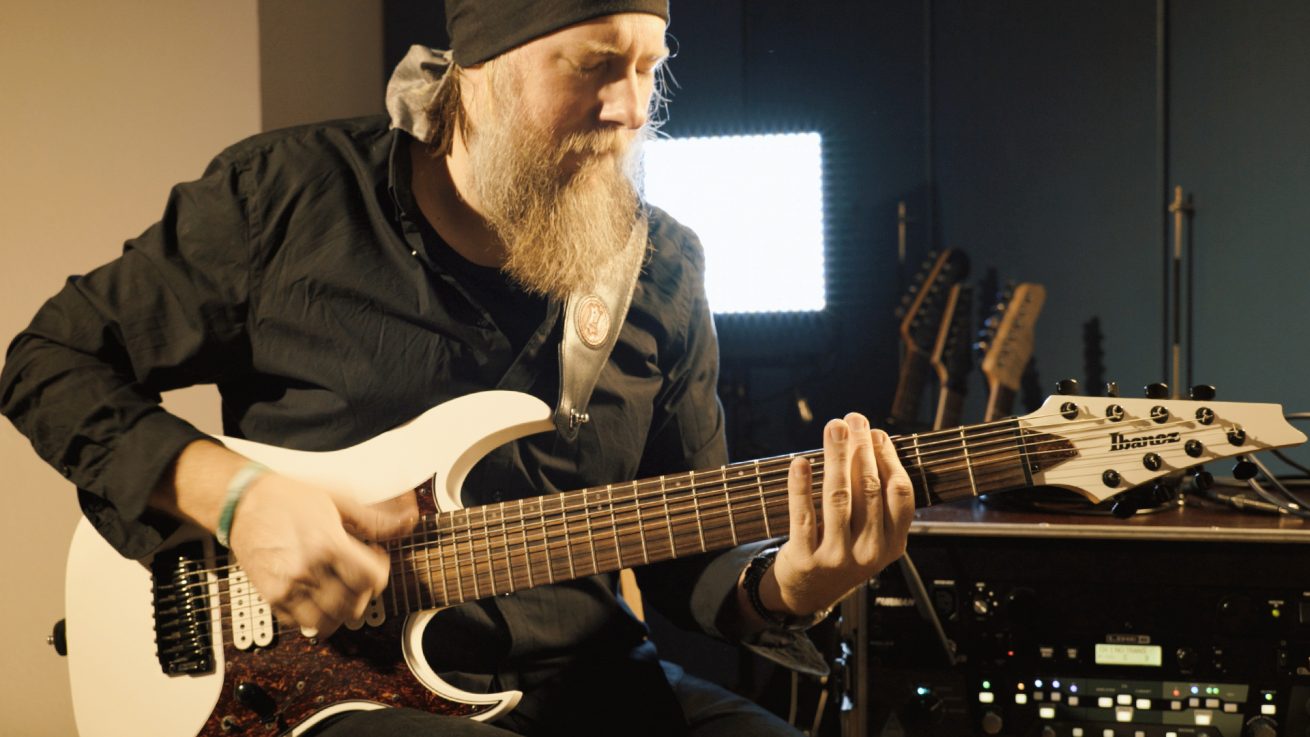 Interview with ELEPHANTS IN PARADISE’s guitarist Rupert Träxler aka Bumblebee about the upcoming first album WAKE UP on the blue sofa. The female fronted Modern Metal band from Vienna, Austria, was formed in September 2016. The debut album will be released in February 2018. Edelstahl Records – a Division of Danse Macabre.

In this song Bumblebee plays an Ibanez TAM-10 and D´Addario strings, recorded with Line 6 Pod Farm. Always in use: Levy’s Leathers Guitar Straps. And for his live perfomance: the Kemper Profiling Amp, Line 6 Relay G90 and Furman Power Conditioner. On the floor: Mission Expression Pedals and the Kemper remote.